(UNICEF) Syrian children discuss escaping the violence in the Syrian Arab Republic and their current situation in Lebanon as refugees. UNICEF puts the number of Syrian children needing urgent humanitarian aid at more than eight million, driving home that there is no place safe for them in Syria.

UN asks for record $20-billion – including $8-billion for Syria – to deal with humanitarian emergencies in 2016 https://t.co/Jo5nU2EA2q A Record Setting Appeal from OCHA

Looking ahead, he said humanitarian needs are expected to increase, especially as the ongoing El Niño weather pattern is already causing severe hardship in East Africa, notably in Ethiopia, where some 10 million people currently need food aid, and in …

UNICEF and its partners are working to reduce the risks to the youngest travellers and their families. The European Union’s Humanitarian Aid and Civil Protection Department (ECHO) has made a grant of €2 million to help children making their way through … 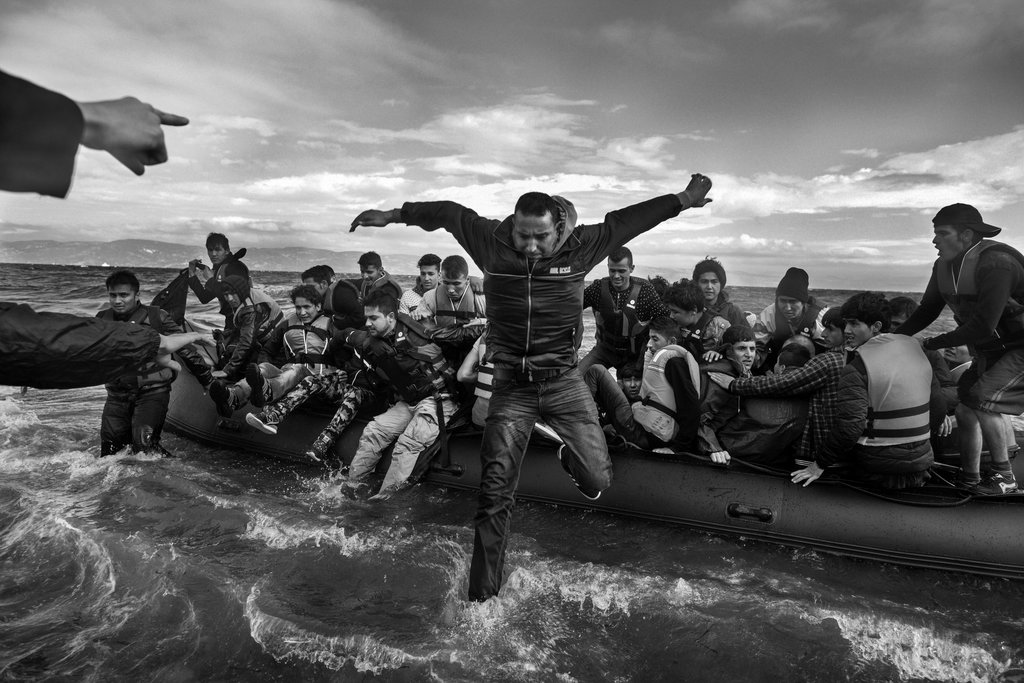 Volunteers help refugees, primarily from Syria, Iraq and Afghanistan, disembark on the island of Lesbos, Greece, near Turkey. The Aegean Sea is particularly rough, with the first signs of winter storms beginning in late September when I made this …